Chapter 3: The Beginning of the End

It’s half past six now. The guest lecturer in class today took up the whole period droning on about the squeaky clean legacy of the nation’s founders. My six o’clock report came through to my phone a couple of minutes ago, but I’m far too concerned with making it to the basement of Willard Hall so I can ask H for help finding sources for my French paper. It’s not until I turn past the ROTC building that I spot them. CTF. You can point them out from a mile away based on the shoes alone. The thought flashes through my mind that they could be coming for me, but they cross the quad before I have any time to panic. That is, until they keep walking to Willard Hall, taking the front steps two at a time. 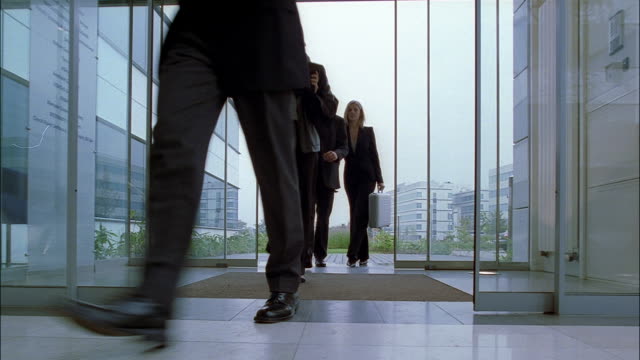 I attach myself to a group of girls chatting across the way so I can watch without standing out. Gaping at a CTF raid is a rookie mistake I’m not willing to make. We had plans in place, but the assumption was never that only one of us would remain on the outside. We always planned on them only being interested in the professor and maybe H or on them taking all of us. There was never the possibility that some of us would have the ability to sell the others out. 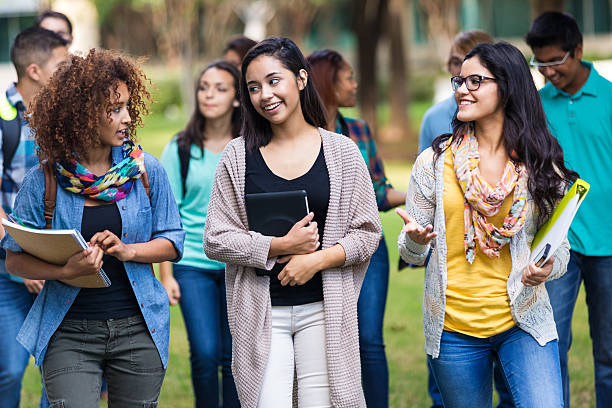 I count the heads that emerge from Willard’s double doors. The professor looks distraught. It’s safe to say he knows his life’s work, licit and illicit, is done. Marta is crying, understandably. It looks like Josie’s nose is broken, and there’s a CTF officer sporting a split cheek and bloody knuckles to match. H is smirking. I wonder if he thinks he can talk his way out of this one. Jesse’s ever-present goofy smile is gone, replaced by a blank, yet stony expression. It’s at this point I realize that I’m late. My professor normally ends class early enough for me to make it to 6 o’clock meetings on time. On a normal day, I would’ve been there too. They know our patterns well enough to know when and where we meet, even if they don’t know who we are individually. I should be in CTF custody right now. They’re still coming for me. I take one last look at the professor, Jesse, and everything we accomplished before turning on my heel and walking away as fast as I can without attracting attention.