My morning class passes by uneventfully. Someone referenced a banned book and the whole lecture hall went quiet. For a moment, I let myself wonder if he’ll make it to the next class meeting. The library is almost empty right now. Most people don’t bother doing work here as the information is the exact same as what you can find online by yourself. The quiet is enough appeal for me. The student union is too loud this time of year: too many a cappella groups trying to get you to listen to their FIREWALL approved albums, student newspapers trying to get you to read their FIREWALL approved stories, theater groups trying to get you to attend their FIREWALL approved plays. I need all the help I can get for this French paper and the Union is certainly not going to provide it. Monsieur Renaud is a notorious hardass who assigned a history paper knowing it’s near impossible to find any information originating outside of the border. So here I am, holed up in the library, trying to find a primary source about elections in France. It’s even more cruel to assign something about politics. Information about political challenge, dissent, or revolution outside of a strict two-party system has been quashed. Not that most people know it existed in the first place to miss it. But this guy is old enough, he should remember. I’m moments away from asking Jesse if he knows a safe backdoor for the Sorbonne’s archives when he texts me. 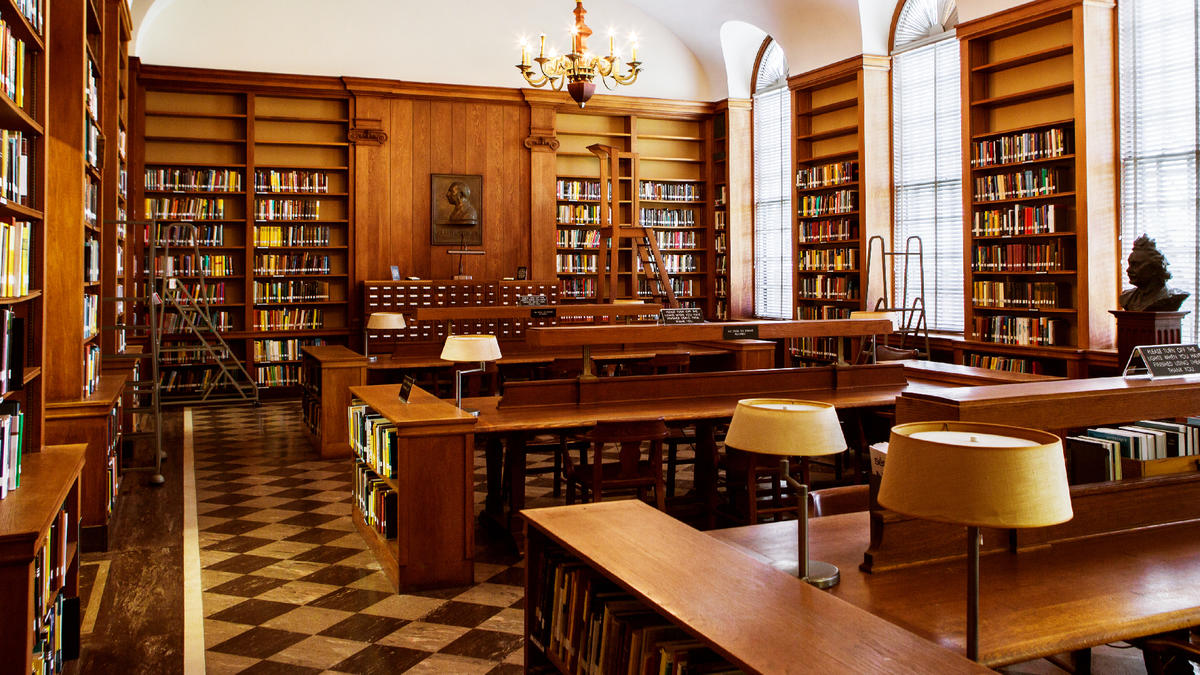 Jesse: meeting’s on. see you @ six. By the time I’ve finished reading it the standard follow-up message has come through. This message will be erased in 30 seconds. I type out a reply letting him know I’ll be there as soon as my last class ends, knowing it will disappear as if it never existed at all once he opens it. This messaging program the professor wrote makes our work possible. Honestly, the professor himself makes our work possible. Without him, none of us would know there was anything wrong with our world. 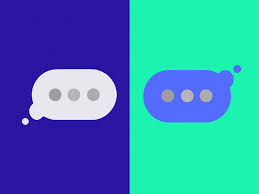 Jesse and I met in Professor Cairns class our first year. It was at this point Jesse took to calling him “the professor.” It was just your typical Gen Ed history class, but Professor Cairns managed to make it interesting. Jesse liked him so much he convinced me to TA for Cairns with him the following semester. Without knowing it, Jesse had set himself and I on a course neither of us could have predicted. In the time we spent with Cairns, he began to make slight allusions to his disdain for the current state of the world. At first, they were barely noticeable, but as time went on—and neither of us had reported him to the Compliance Task Force, CTF for short—he got bolder. Eventually, we were spending hours at a time with the professor teaching us to question everything we’ve been taught, the world as we understand it.

According to Cairns, it wasn’t always like this. FIREWALL hasn’t always existed. The internet used to be free. You could talk to anyone, anywhere, anytime. You could search up any newspaper and read any article. You could search for any movie, any song, or any book and enjoy it on your own time. There were websites designed specifically for global communications. These sites, the professor calls them “social media,” grew in scope until they were incredibly powerful. They knew your personal information and could predict your purchases; they even influenced elections. Leaders across the world were scared of their influence. The solution they came up with was to split them up, using geographic borders as a guide. Soon, all internet communication was limited to within each respective country. The initiative in the United States was named FIREWALL. It’s some bullshit acronym like “Federal Internet Regulation and Entertainment Wellness for ALL” which expanded limitations to all media and entertainment. Now we only know what we’re supposed to. Twice a day, every citizen gets a report containing news articles endorsed by the government, the only media we have access to is what’s been approved and prescribed, and educational curriculums are defined by the State. As a student, I have some of the most freedom, my university login grants me access to scholarly works for studying and as references for papers. The professor estimates that the general population has access to about 8% of what the internet used to be.

This knowledge is what drives the professor. Due to his field of history, CTF considers him a high-level potential threat. He retains the information they’ve erased and destroyed. His position is always precarious, which is why the rest of us are so important. There’s five of us now, TAs past and present, that are involved in the professor’s scheme. It’s a lot less sinister than it sounds. We’re just trying to learn more about what’s truly going on.

Our meetings usually consist of getting access to illicit VPNs to spoof IP addresses of other countries, though this only gives us access to their limited internet. Together, we’re able to piece together a better view of actual events; whatever’s repeated across multiple stories in multiple countries tends to be true. Anything more dangerous, like attacks against the information systems of government offices have to come few and far between, to prevent attracting the wrong person’s attention. When we do manage to infiltrate an important server, we leave breadcrumbs for ourselves to make it easier the next time around. 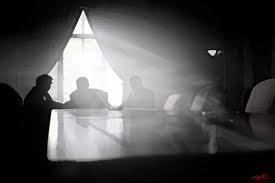 We all have our motivations. The professor’s are evident to anyone who can get him going on the topic. He resents the current state of affairs and wishes for the return of true education and the actual truth. Most of Marta and Jesse’s families live abroad and FIREWALL makes snail mail the quickest way to communicate with them. Even then, letters have to be checked to make sure they don’t reveal any information they aren’t supposed to. Josie’s your typical hellraiser. She found old pictures from the 1960s of her grandparents protesting as part of something the professor calls “counterculture.” Ever since then, she’s been the most zealous about resisting authority. Finally, there’s H, our resident computer expert. He’s less of an ideologue than the rest of us. I’m pretty sure he’s only involved because he pirated a bunch of hacker movies from the 1980s and thinks he’s the misunderstood protagonist. That being said, he lives for the challenge of punching holes in the firewall and without him, the rest of us wouldn’t know where to start. For me, I guess it’s just nice to be a part of something bigger than myself.